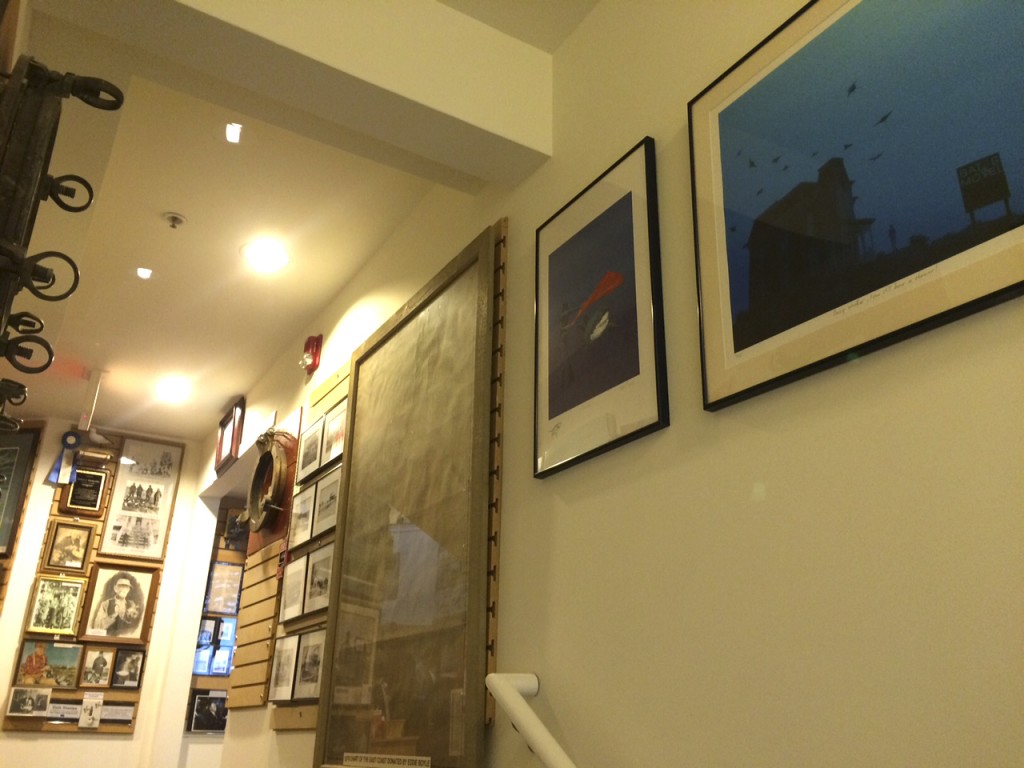 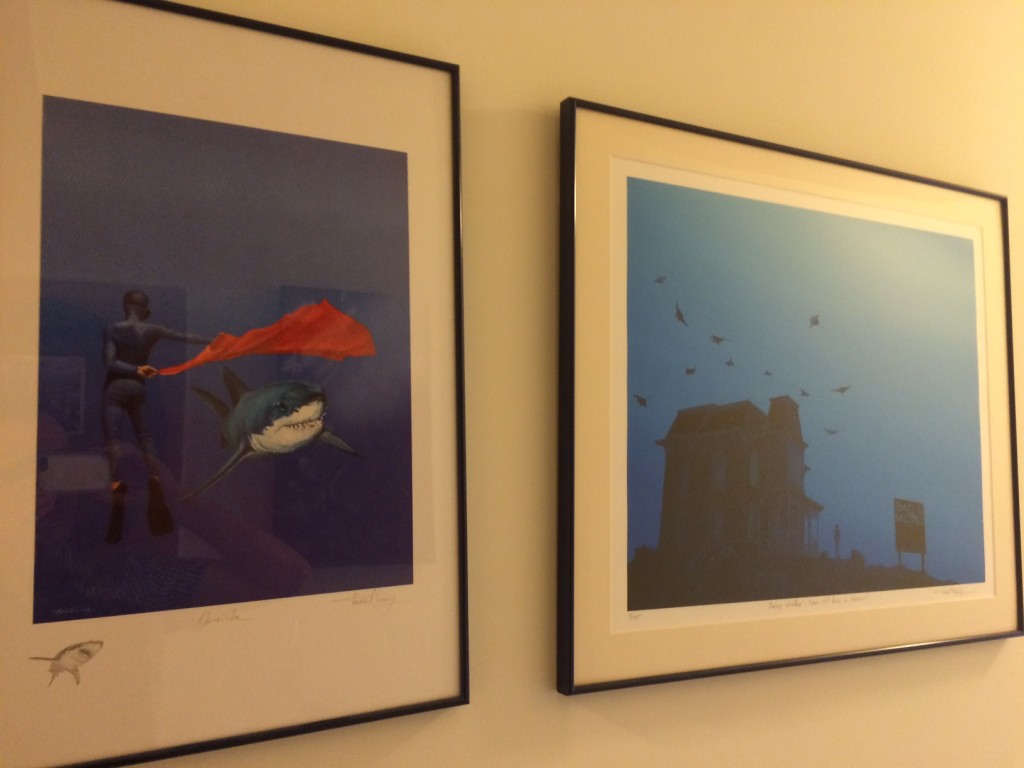 We invite you to come visit us and explore the most extensive collection of maritime history and artifacts in the entire state of New Jersey, located in Beach Haven on the southern end of Long Beach Island.!

The exhibition mark 100 Years jubilee to the first flight ever in the Holy Land Sky,
By French pioneer pilot Jules Védrines and his Blériot B1-X1 monoplane,
Which landed on Jaffa’s shore, at 27 December 1913.

Alongside the art exhibition; painting, sculpture, photography & performance,
It will engage with the history and the future of aviation. 2 original Pascal’s  paintings loaned out by Us and Swiss collectors will be exhibited. 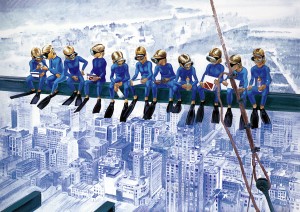 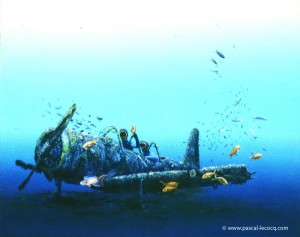 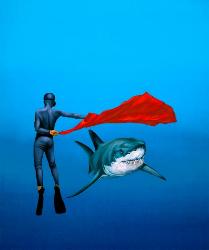 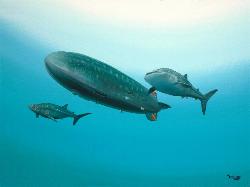 After the successful exhibitions Tutankhamun and the Golden Age of the Pharoahs, American Chronicles: The Art of Norman Rockwell, Vatican Splendors: A Journey through Faith and Art, the new presentation is all about SHARKS.

Long before humans first appeared on Earth, sharks were swimming the seas. They predate dinosaurs by about 200 million years and were revered by ancient human societies as gods. Sharks come in all shapes and sizes. There are angel sharks, basking sharks, blues sharks, bull sharks, gray sharks, lemon sharks, sleeper sharks, and tiger sharks, among many other varieties. Not only are they found in every ocean of the world, but in many rivers and lakes as well.

This major exhibition has been organized by the Museum of Art in association with Nova Southeastern University’s Oceanographic Center.It is guest curated by acclaimed wildlife artist, author and environmentalist Richard Ellis, who is working to bring together both art and science in documenting the world’s never-ending fascination with these celebrated creatures of the sea.

In addition to drawings of all the known varieties of sharks in the world, the exhibition contains photographs, sculptures, and video as well as a section devoted to the sensational impact of the 1975 Steven Spielberg film Jaws. In recent years, attention has turned to protecting the habitats of these magnificent animals and the exhibition documents advances made those areas as well, including the July 2011 banning of all commercial shark fishing by the island nation of the Bahamas.

Curator Richard Ellis says: “It will include photographs, films, sculpture, and posters, as well as paintings and reproductions representing the work of Winslow Homer, Charles R. Knight, and many contemporary shark painters, including Guy Harvey, Alexis Rockman, Ray Troll, Don Ray, Stanley Meltzoff, and me. The Metropolitan Museum of Art (NY) has generously loaned us their copy of John Singleton Copley’s “Watson and the Shark.” We also have an original painting by Roger Kastel, who did the most famous shark painting in recent history, the steak-knife-toothed shark on the cover of Jaws. We won’t be able to exhibit Damien Hirst’s tiger shark, but we will show a video of it, and include one of his recent multiples of a tiger shark jaw. We have shark sculptures made of rubber tires, automobile hubcaps, bronze, stainless steel, and found materials, as well as a table made by a Los Angeles sculptor in the shape of a shark.I’ve arranged to get 128 paintings from Princeton University Press’s Sharks of the World, by Marc Dando, to illustrate the diversity of sharks; and a filmmaker in California is providing sensational footage of various shark species underwater. We will be exhibiting the photographs of David Doubilet, Chris Fallows, Rodney Fox, Ron and Valerie Taylor, and Douglas Seifert. We are also planning to exhibit artifacts such as the shark-tooth club in the Peabody Essex Museum and another from the Bishop Museum in Honolulu, and various shark-related artifacts from The American Museum of Natural History’s anthropological collection. I’ve commissioned a 50-foot long Megalodon balloon, based on my drawing, that will sit on the roof of the museum in Florida.I will be writing a comprehensive catalog which will include the artifacts, paintings, posters, etc. but will also be book of about the place of sharks in our culture and in our lives.”

Artists Pascal Lecocq and Bill Wieger discuss their work and the Museum’s exhibition. 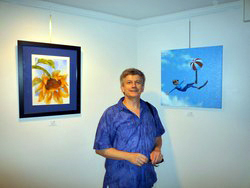 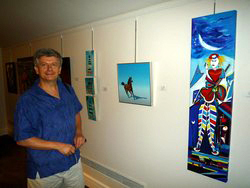 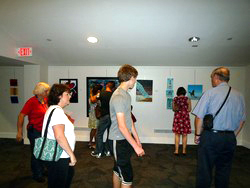 2 original oil on canvas by Pascal on display.
In our News 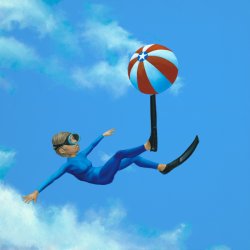 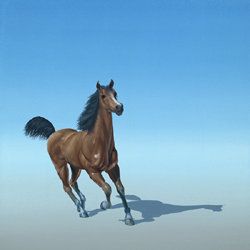 The Williamsburg Art and Historical Center will launch what we believe will be the “biggest exhibition to date of Art of the Imagination, with a Grand Surrealist Ball,” in its magnificent French Second Empire building in the heart of the “Emerging Art Capital of the World,” Williamsburg Brooklyn.

One visionary painting by Pascal will be exhibited. 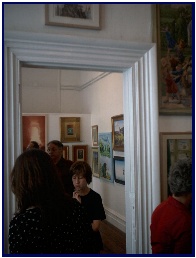 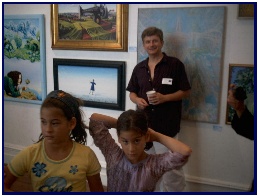 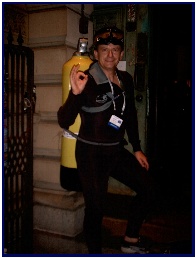 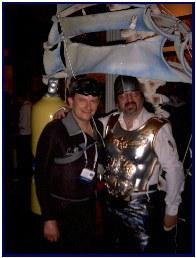 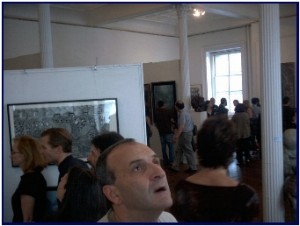 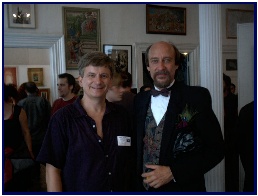 During the same time of the retrospective A.Böcklin in Musée d’Orsay (Paris) and Kunstmuseum (Bâle), the Museum Bossuet, in Meaux (near Paris) presents:
an homage to the Isle of the dead by 60 Europeaen Artists. 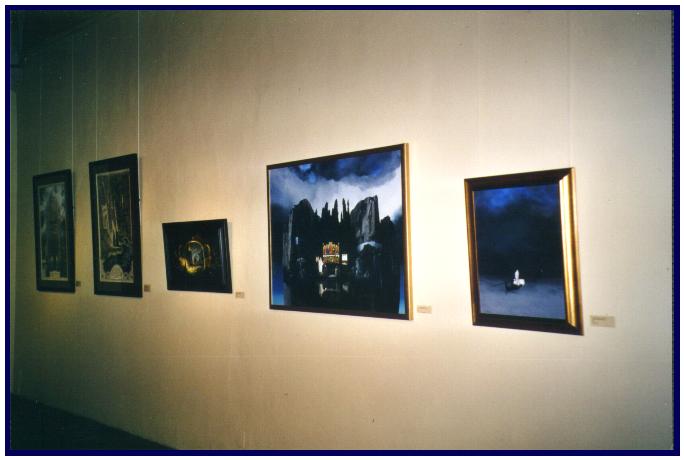 Two oil on canvas by Pascal: . 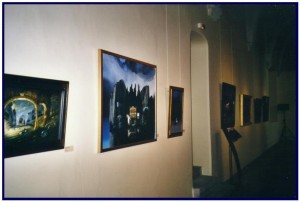 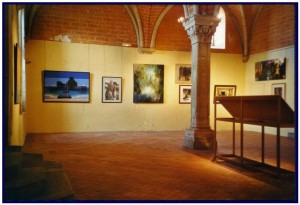 Catalogue “Homage to Arnold Böcklin’s Isle of the Dead” under the direction of P.Peyrolle, ed Somogy, is published Oct 17th, 2001 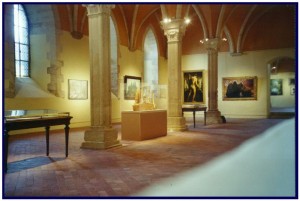 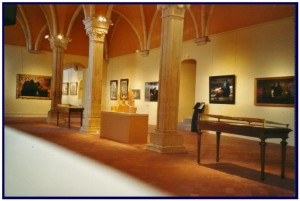 About the museum, about Böcklin and the Isle of the Dead, check Pascal’s dedicated website Toteninsel.net

An oil on canvas by Pascal: Cataphorese and a drawing: Crosswords.

An oil on canvas by Pascal: Cataphorese and a drawing: Crosswords. 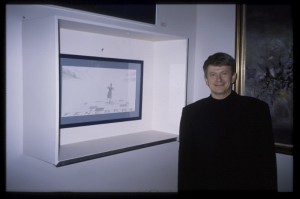 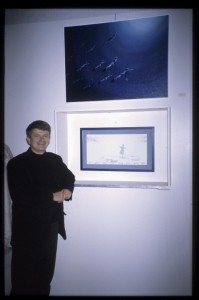 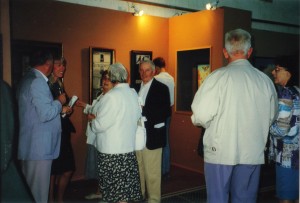 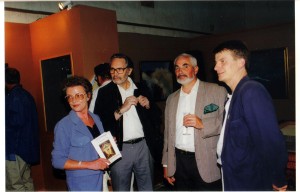 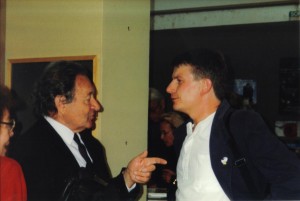 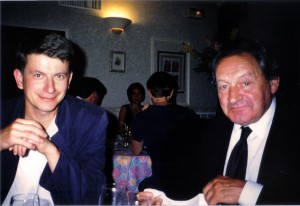 With the writer and professor Guiomar