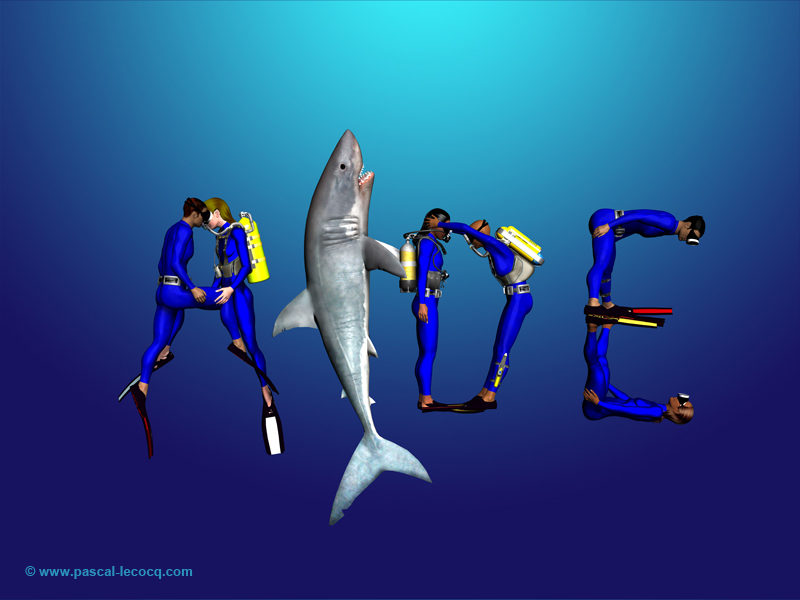 After the Japan, Singapore and Palau, Pascal’s paintings are back in Asia during the Australian International Dive Expo for the 1st time   http://australiadiveexpo.com/new. 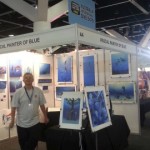 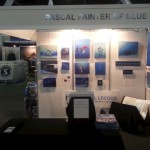 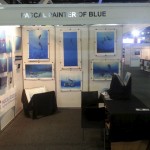 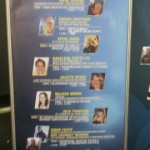 Pascal  Lecocq, PhD, is the painter of the diving world most recognized picture: The Matador.

He is the Painter of Blue who paints as a stage director, on high blue backdrops, sky, figures, funny divers, all between hypperrealism and surrealism, flavored with humor.

He is also a set and costumes designer for many operas since 1986.

Pascal is doing workshops and children drawing contests to help and promote children to express themselves by painting and being concerned by the environment.

The French painter lives and works in Fort Lauderdale, Florida, USA, since 2003.